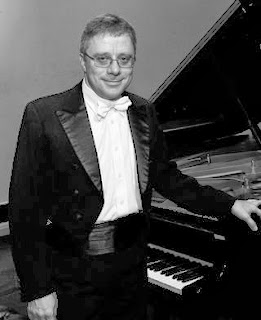 In a Program of the 12 Transcendental Etudes of Franz Liszt 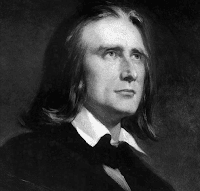 His many concert tours have taken Maestro Levi all over Europe where he has performed the complete series of Liszt's Hungarian Rhapsodies which were recorded by RAI Radio Italia.

Maestro Levi is a frequent visitor to Thailand. In 2011 he performed the Transcendental Etudes in the Cultural Center in Bangkok, finishing with a brilliant performance of Liszt's Hungarian Rhapsody no. 2 as an encore. Here is a video of the Rhapsody.

Liszt's 12 Transcendental Etudes are one of the composer's most substantial sets of piano works. He began working on the etudes at the age of 15, revising and embellishing them several times before their final publication twenty five years later in 1852. The Transcendental Etudes cover every range of emotion from the flamboyant to the sentimental to the heroic to the romantic. Hearing a performance by a Liszt expert, such as Maestro Levi, would be a memorable event for all lovers of piano music.

Tickets: 1,000 baht, limited to 20 places only.
Don't delay. Tickets for the last event sold out within a few days.
Reservation: Email asiachart@hotmail.com or call 038 069681 (during office hours or 0818 205 202). Due to limited number of places payment must be received before the day.
*Remaining tickets calculated at the time of publication and may not be accurate by the time you read this post.
Posted by gregory barton at 10:09 PM