Two programs - one harpsichord, one piano 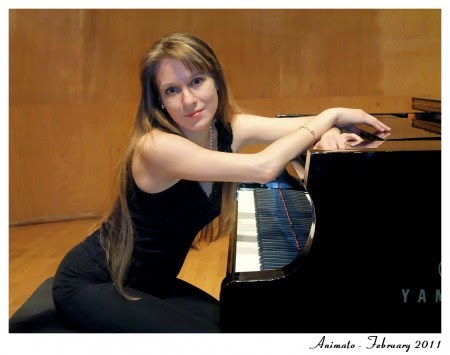 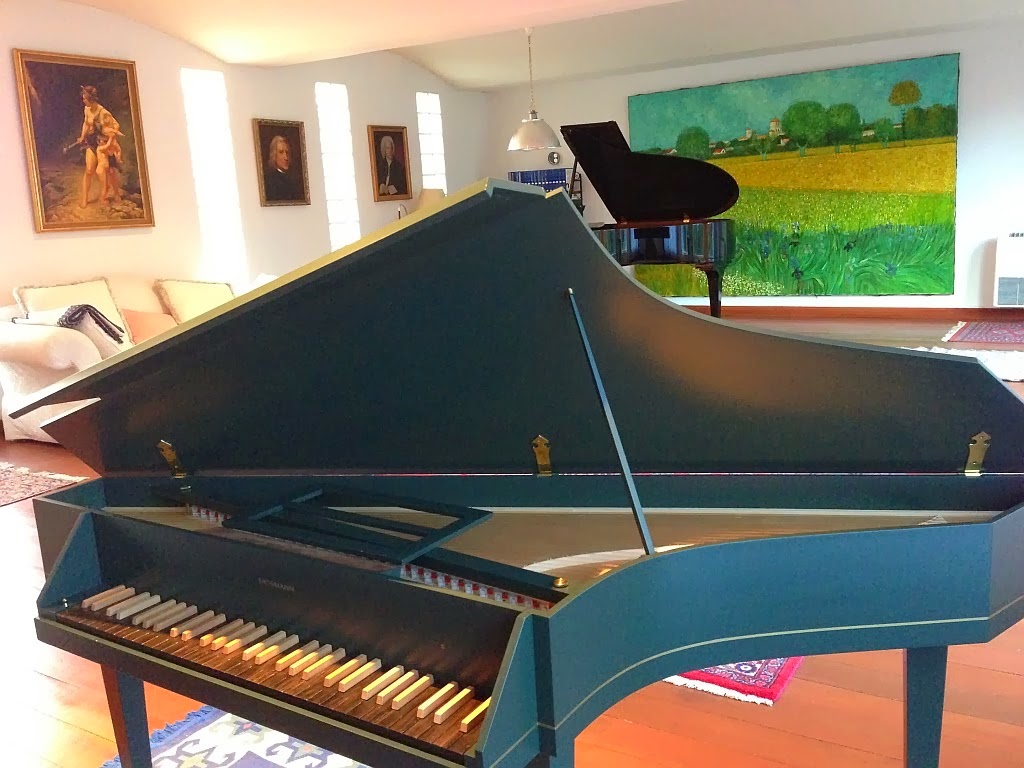 This beautiful instrument is made from pear wood and is a reproduction of an 18th century bent-side spinet. It has a rich and luscious sound, enhanced by the wonderful acoustics in the music room.

This is a diversified program, with works from two periods and four countries. We begin with two short works: first by Italian composer, Domenico Scarlatti and second, by the earlier, Dutch, composer, Jan Pieterszoon Sweelinck (1562 - 1621) who straddled the end of the Renaissance and the beginning of the Baroque.

Then there will be two major works. First, the Suite in A minor of French composer, Jean-Philippe Rameau, born two years before Bach in 1683. This is a work of exquisite beauty, in seven movements.

Finally, Elizaveta will perform Bach's Overture in the French Style. This is one of Bach's most substantial works, wonderfully balanced in 11 movements ranging from lively to tranquil and containing some of the composer's richest music.

*note the special time for this concert
Piano Program

Beethoven, Sonata no. 16 in G major, op.31 no. 1
Composed between 1801 and 1802, the opus 31 sonatas demonstrate Beethoven's exploration with the unconventional. The first movement of op.31 no. 1 is strikingly original with a humorous, jaunty exposition in the first movement and a cascading development section of brilliant virtuosity. The slow movement evokes an almost drunken lilt with a nutty second subject. The third and final movement is light and charming, culminating in an understated finale.

Prokofiev, Sonata No. 8 in B flat major, op. 84
This is a mighty work, written in 1944. According to Boris Berman, it is Prokofiev's most expansive sonata. Sviatoslav Richter said of the work, "Of all Prokofiev’s sonatas, this is the richest. It has a complex inner life, profound and full of contrasts... like a tree with heavy fruit." Needless to say, this sonata is a work of great technical and musical challenge to which Elizaveta is equal. 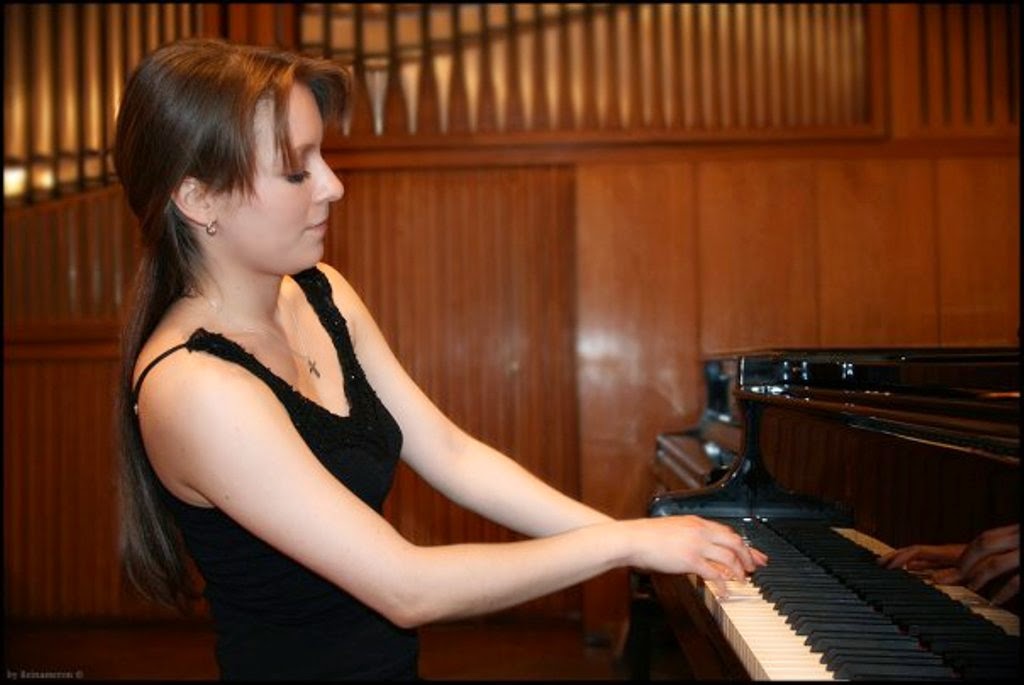 Elizaveta Ivanova is a versatile and accomplished musician, playing both piano and harpsichord and having won so many awards that I can't list them all. She graduated from Moscow Conservatory in 2011 with honours where she studied harpsichord as well as piano. Elizaveta is now a post graduate student at Hamburg University of Music and Theatre. She is currently preparing a disseratation on CPE Bach.

Elizaveta first came to my attention with her performance of Prokofiev's 8th sonata, which was riveting, as I expect her performances at Eelswamp will be.

Directions to Eelswamp: can be found at the bottom of this page: http://eelswamp.blogspot.com/2013/11/the-music-room-at-eelswamp.html.
If you haven't been here before I strongly urge you to find the venue before the day of the concert.

Posted by gregory barton at 7:12 PM No comments: 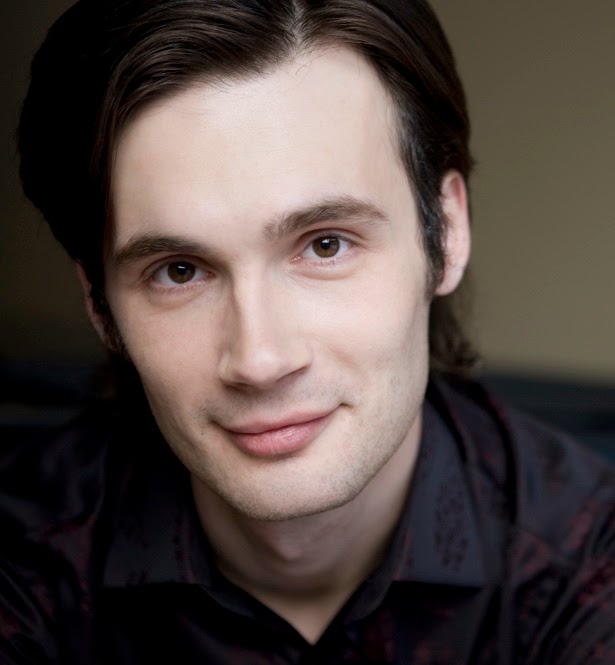 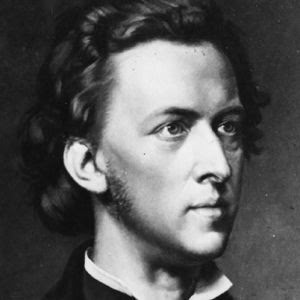 Four Scherzi
Chopin elevated the classical 'scherzo' movement to a stand alone work. They follow the form of the classical scherzo (A-B-A) but are much more elaborate. Chopin wrote four scherzi and we are going to hear the complete set.
Barcarolle
A sumptuous waltz depicting a gondola in Venice.
12 Etudes op. 25
Chopin's second set of 'studies'. Even though each study focuses on a technical gesture, these works are far more than mere technical exercises. They comprise some of Chopin's most engaging music. 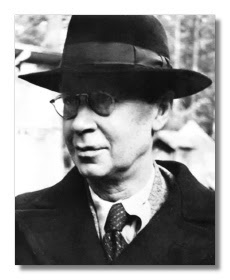 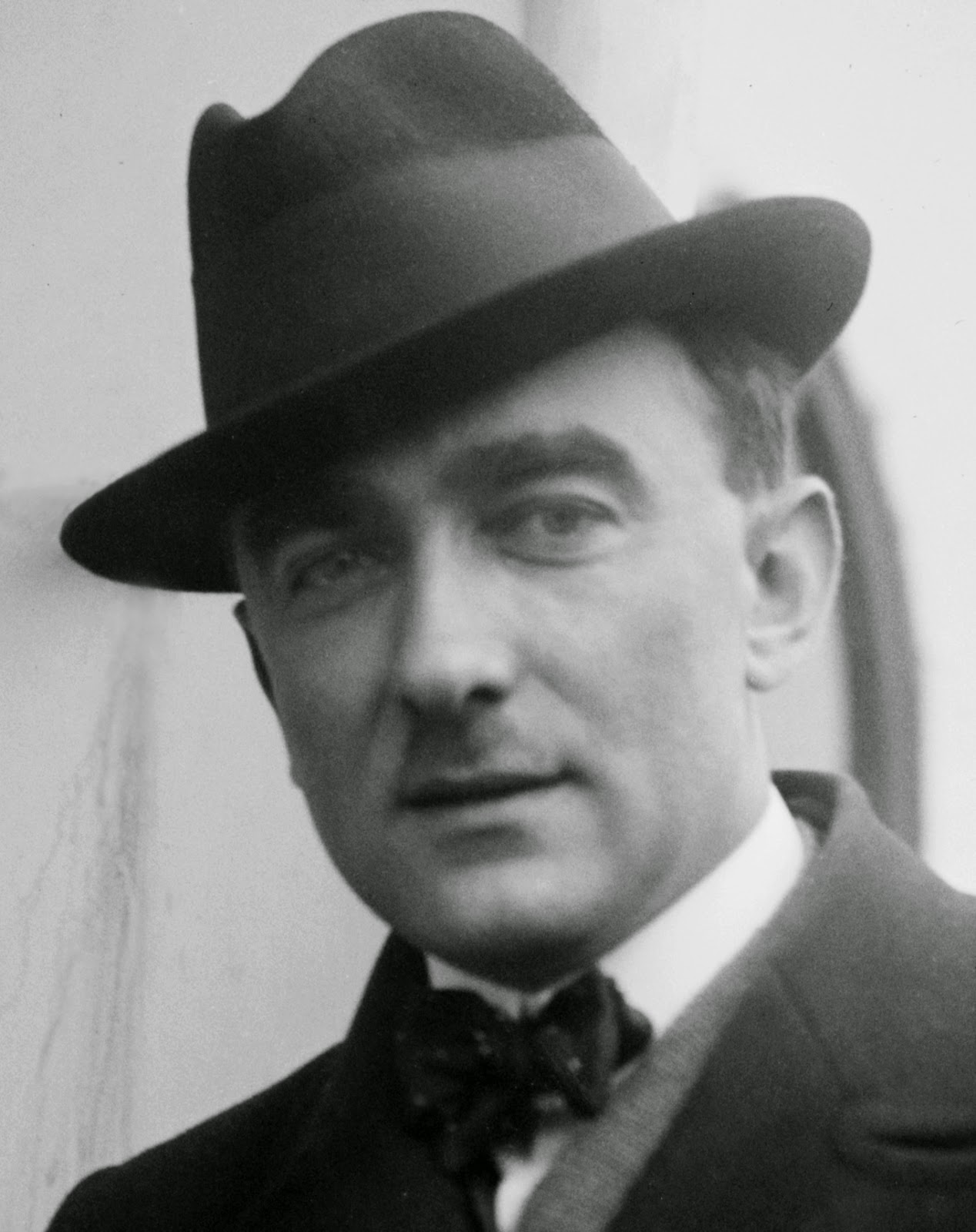 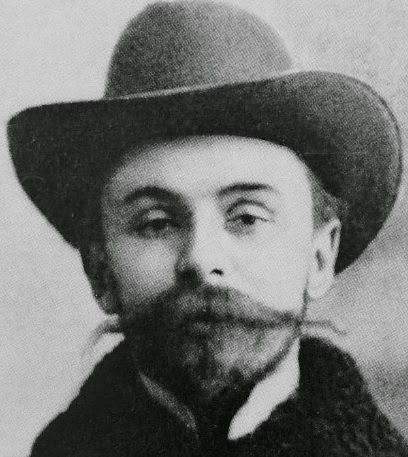 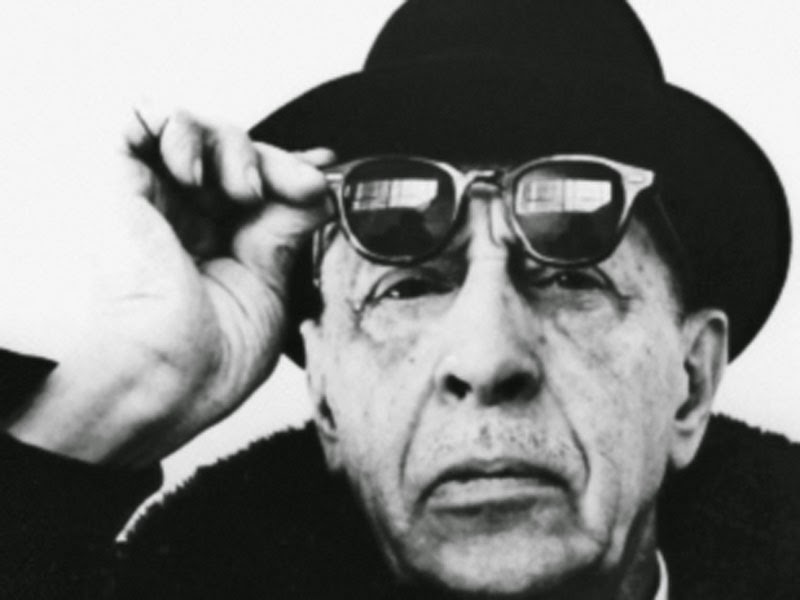 Szymanowski, Two Mazurkas
Szymanowski, Two Masques, opus. 34, Note program change
No. 2 Tantris the Clown and
No. 3. Don Juan Serenade
Polish composer, Karol Szymanowski, was much influenced by Chopin. His piano works follow the form and mood created by his predecessor, but with a distinctive style. Szymanowski's Masques were written in 1915 to 1916, 75 years after Chopin's etudes and among his most popular piano works.

Prokofiev, Sonata no. 5
Written in 1923 in Paris, Prokofiev commented that the sonata was inspired by "the Parisian atmosphere, where complex patterns and dissonances were the accepted thing".

Liszt, Spanish Rhapsody
This mature Liszt work, written in 1863, features variations on Spanish themes, including the spanish dance, the jota and the "La Folia" theme, used by Beethoven in the slow movement of the Fifth Symphony.

Scriabin, Sonata no.7
Subtitled, "The White Mass", this sonata was written in 1911, towards the end of Scriabin's interrupted life-span. Scriabin allegedly wrote the sonata as an exorcism of the dark forces conjured up in his sixth sonata. According to Vladimir Ashkenazy, Scriabin intended the mood of the piece to be ecstatic, evoking images of winged flight, voluptuous rapture and overwhelming forces.

Stravinsky, Three Movements from Petrushka
This is a wonderful, vibrant adaption of themes from Stravinsky's opera, Petrushka.

Selections from the two programs on 3rd and 5th plus: 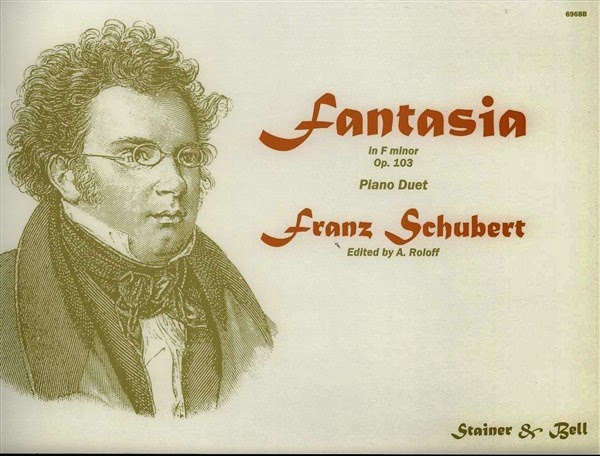 Evgeny and his wife, Alexandra Lotova, also a talented pianist, will play Schubert's Fantasy in F minor for four hands, one of the most beautiful works for four hands in the repertoire.

Directions to Eelswamp: can be found at the bottom of this page:  http://eelswamp.blogspot.com/2013/11/the-music-room-at-eelswamp.html. If you haven't been here before I strongly urge you to find the venue before the day of the concert.

Posted by gregory barton at 5:18 PM No comments: