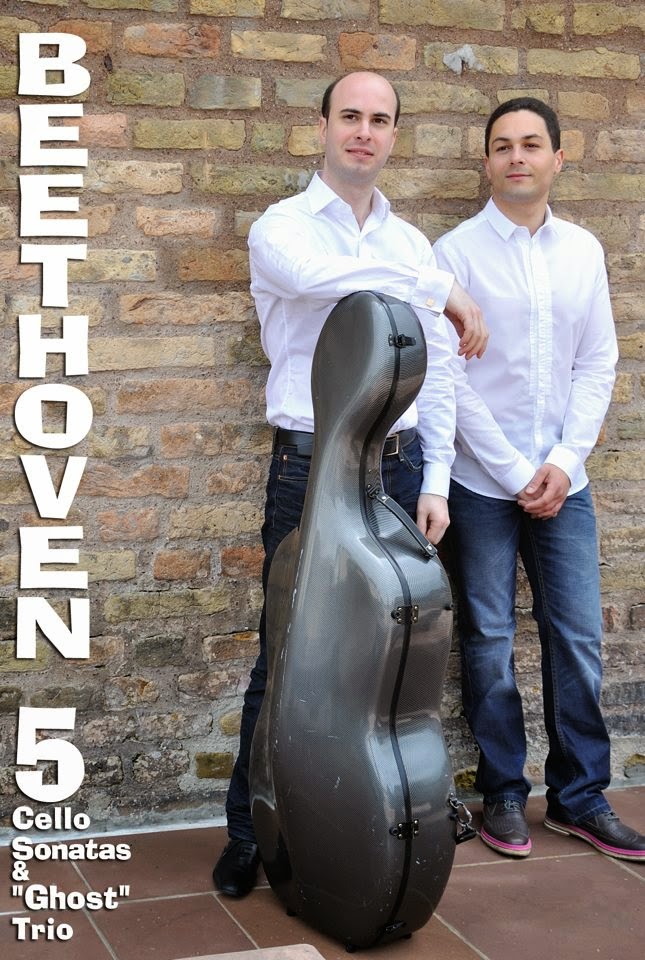 
"They deliver us a crystal-clear version of the Beethoven's sonatas, full of liveliness, in a burning range of colors.
Here is a beautiful discovery to make, to get off the commercial beaten track and realize that Beethoven's language is always to be renewed."
Jean Lacroix, Belgian musical critic at Revue Générale

Alexandre Vay, cello
Co-soloist, Munich Radio Orchestra
Alexandre studied cello at the Conservatoire National Supérieur de Musique de Lyon where he graduated with first prize. He was selected to be part of the European Union's Youth Orchestra in 2006, which was directed by Vladimir Ashkenazy. Alexandre then obtained a masters degree at Karlsruhe University. Alexandre was mentored by several famous cellists, including Janos Starker and Gary Hoffman. He has collaborated with Dimitri Papodpoulos for many years and together, they won third prize in the prestigious Max Reger Chamber Music Competition. 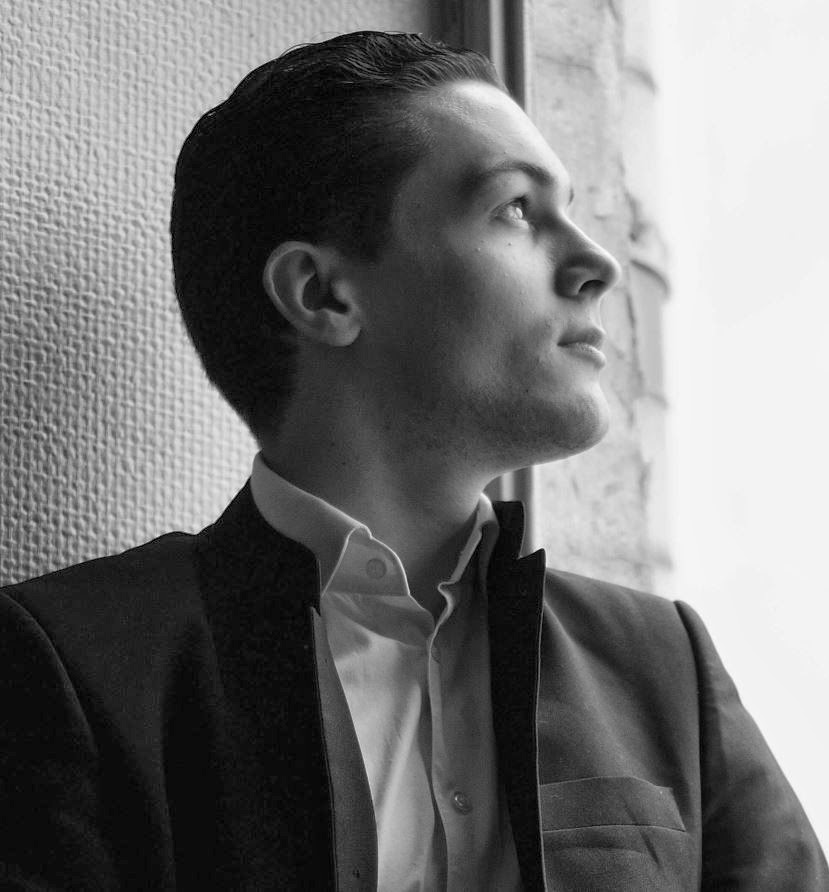 
Dimitri was born in Princeton, New Jersey, to a Greek father and Syrian mother but grew up in France. His father was a mathematician and Dimitri started his academic career following his father's footsteps with a degree in mathematics. He then moved to music, graduating with first prize from Conservatoire National Supérieur de Musique et de Danse in Lyon.

Most recently Dimitri was appointed Professeur de Piano at the Geneva Conservatory after a highly competitive application process. His appointment commences in September.

2,000 baht for both Beethoven sessions 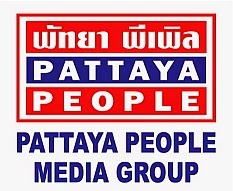 Posted by gregory barton at 6:00 AM