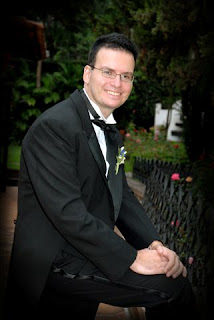 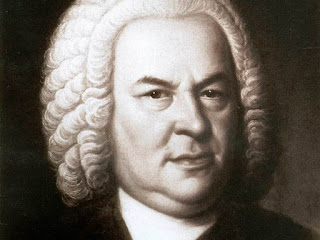 Saturday, 9th April, 7pm
note the later time to avoid clashing with the SSMS concert at Tiffany's at 2pm 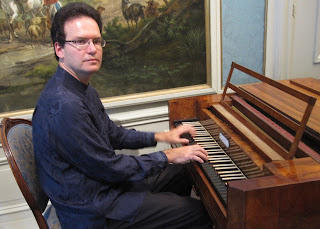 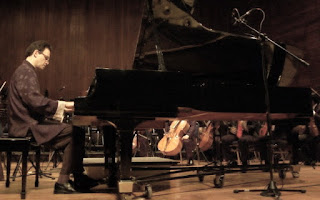 Posted by gregory barton at 7:05 PM