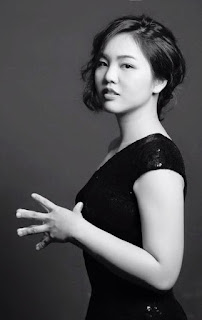 "...gifted with a refined ear and the rare capacity to draw an audience into the music."
Dang Thai Son, (Gold Medal winner Chopin Competition 1980) 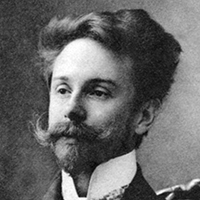 Although modelled on Chopin's 24 Preludes, this work is highly original and one of Scriabin's most popular early works. Eva recorded these preludes on Bel Canto label. The CD was nominated for the Golden Melody Awards. 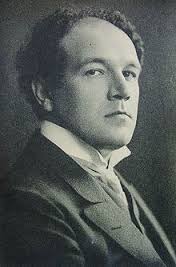 Nikolai Medtner was a younger contemporary of Scriabin and Rachmaninoff. I only discovered his works last year. They are great. I'm trying to feature them in as many programs as I can this year. We heard Andrey Gugnin play one of the sonatas in February and I have a few more programs with Medtner planned for this year. Eva's performance of the Sonata Reminiscenza inspired me to invite her to perform for us.

The Sonata Reminiscenza is Medtner's most popular and accessible sonata. It is a short, one movement, work, full of lyrical nostalgia, very easy on the ears and great music. 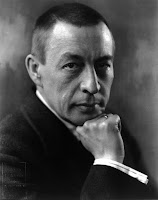 Op. 36 is one of Rachmaninoff's most popular and powerful piano works. It was written in 1912 in Rome, but revised by the composer who took some things out and then again by Horowitz, who put some things back in. This is one of the great sonatas of the twentieth century. 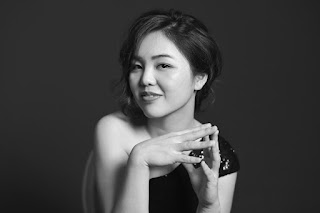 Eva Shen is a student of Dang Thai Son, the gold medal winner of the 1980 Chopin Competition and one of the great modern pedagogues, Bernd Goetzke, at Hochschule für Musik, Theater und Medien in Hannover.

She performs around the world, in Europe, North America and China. Eva has appeared at prestigious venues such as the Mozarteum Wiener Saal in Salzburg and the Disney Hall in Los Angeles. She was recently invited to perform Saint-Saens' Carnival of the Animals with the Orchestre de Chambre Nouvelle Génération in Canada. She premiered the German composer, Christian Jost’s, piano suite in Berlin at the Konzerthaus, the Munich Gasteig, and Hamburg Laeiszhalle. She was also invited as a guest soloist in the Bad Kissingen Festival and the Beijing National Center for Performing Arts festival.