Inspired by the Bard 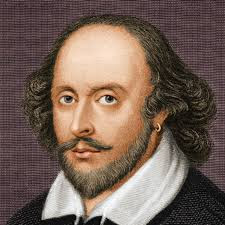 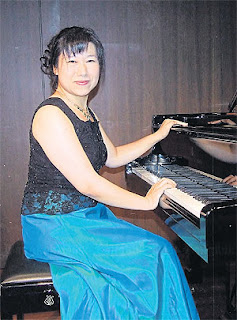 
Verdi: Prelude from ‘Macbeth’. A short, dramatic introduction to Verdi's opera. Not sure who transcribed it, but the Prelude might be taken from the complete opera transcription. 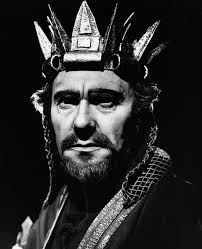 Beethoven: Piano Sonata No.17 in D minor Op.31 no.2, ‘The Tempest’
One of Beethoven's most loved sonatas, but dubiously attributed as a theatrical inspiration. Donald Tovey commented,

"With all the tragic power of its first movement the D minor Sonata is, like Prospero, almost as far beyond tragedy as it is beyond mere foul weather. It will do you no harm to think of Miranda at bars 31–38 of the slow movement... but people who want to identify Ariel and Caliban and the castaways, good and villainous, may as well confine their attention to the exploits of Scarlet Pimpernel when the Eroica or the C minor Symphony is being played." 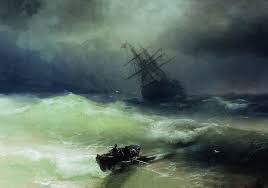 Korngold: Three pieces from the suite ' Viel Lärm um Nichts' Op. 11 (Much Ado About Nothing)
1. Maiden in the Bridal Chamber;
2. Dogberry and Verges (March of the watch) and
3. Masquerade (Hornpipe)

Erich Korngold (1897 to 1957) was an Austrian composer who settled in the US and was credited as one of the founders of 'film music' in addition to writing numerous symphonies, concertos and solo instrumental works.

Prokofiev: Three Pieces from Romeo and Juliet‘ Op.75 Prokofiev transcribed ten pieces from his ballet for piano. We will hear three of them. 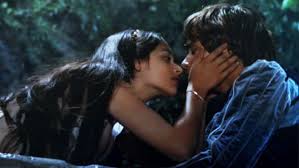 1. The Young Juliet,
2. Montagues and Capulets and
3. Romeo bids farewell to Juliet’ 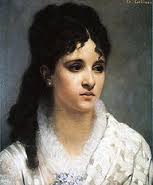 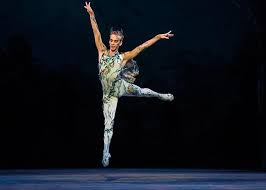 Kanae Furomoto is a graduate of the Royal Academy of Music in London, where she studied with Lois Phillips and Hamish Milne (one of the few pianists who has recorded all of the solo works of Medtner.)

Her debut recital in Tokyo in 1995 was highly acclaimed and was subsequently broadcast on the radio station NHK-FM. In 1999 she played at the Purcell Room in London as a chosen soloist for the Park Lane Group Young Artist Concert Series. She has been regularly performing not only in the U.K. and Japan but also in Norway, the U.S.A, Switzerland, Italy, Germany, Poland, Hungary, Belgium, Austria, and China. She is a frequent visitor to Thailand and is brought to us by Mongkol of D and M Studio.

Reservations: 1,000 baht per person may be made by sending an email to: asiachart@hotmail.com. For more information call 038 069681 during office hours. Due to limited number of places payment must be received before the day.

Posted by gregory barton at 9:12 PM