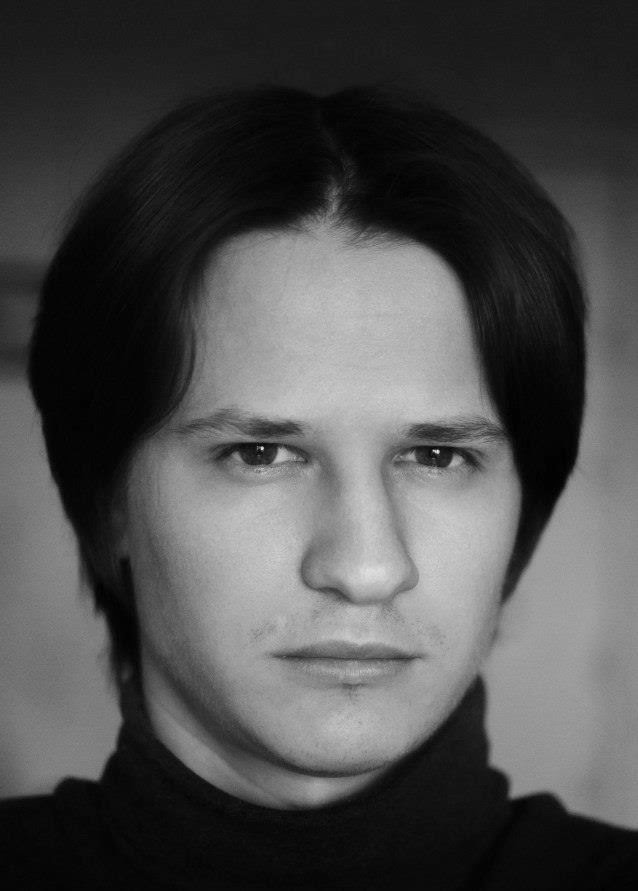 "Veniamin possesses a very strong, captivating vision of music, delivering it with huge, raw power which casts a spell over the audience and keeps them speechless long after the performance." Andrey Gugnin

The Beethoven: Veniamin will play Beethoven's two monumental works for the piano, The Hammerklavier Sonata and the Diabelli Variations. They are both late works. The Hammerklavier has been described as,"Beethoven's technically most challenging piano composition and one of the most challenging solo works in the classical piano repertoire." Musicologist Donald Tovey called the Diabelli Variations "the greatest set of variations ever written". That's a slight exaggeration. Bach's Goldberg Variations are equally great. But without doubt, the Goldbergs and the Diabelli are the paragon of the variation form. It is a mark of Veniamin's ambitious musicianship that he will present these two works on the same tour.

The Liszt: Liszt only wrote one 'sonata', in 1853, when he was in his forties. The music was well ahead of its time. It was received with scorn and derision at its first performance (Eduard Hanslick: "...anyone who finds it beautiful is beyond help."). However, over the decades, the Liszt Sonata gradually gained acceptance. It is now regarded as one of the greatest piano works of the nineteenth century. It is also one of the most profound works in nineteenth century piano literature.

The Fantasy and Fugue on the Theme B-A-C-H was originally written for organ and transcribed for piano. The title refers to the motif based on the four notes B-flat, A, C and B. It is a tour de force of dazzling virtuoisty.

The Norma Reminiscences, subtitled, 'Grand Fantasie for Piano' were written in 1844 while Liszt was still in his superstar-touring mode. It is based on Bellini's opera, Norma, set in Roman Gaul. The opera tells the story of a tragic love affair between a druid priestess, Norma and her Roman lover, Pollione. All of the six themes in the paraphrase depict the heroine, Norma. This is a work of 'extended and brilliant treatment' in the words of Eric Bromberger.

Veniamin Zhukov is a final year student at Moscow Conservatory. He is a close friend of Andrey Gugnin and they have performed together.


Veniamin is a pianist of unrivaled technique and musicianship. I need only persuade you with this dazzling performance:


Reservations: 1,200 baht for one concert. 2,000 baht for both.
Special price for the Encore Performance for those who have attended either 22nd and/or 24th performances: 500 baht

Posted by gregory barton at 4:42 AM