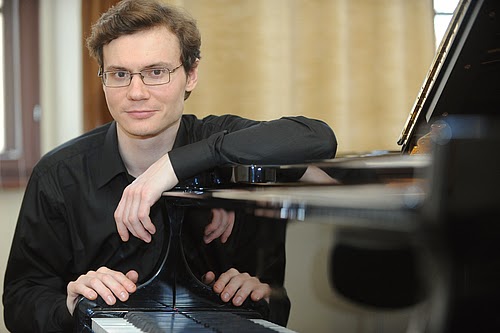 Reservations: 1,200 baht for one concert. 2,000 baht for both.
Email asiachart@hotmail.com or call 038 069681 office hours. Due to limited number of places payment must be received before the day. 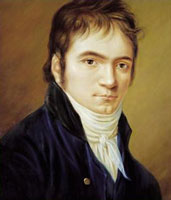 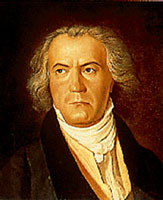 Four of Beethoven's great sonatas; two early sonatas and two late sonatas. The opus 10 sonatas were completed and published in 1798 when Beethoven was 28 years old. They are witty, lyrical and full of surprises. They also contain structural innovations that set the stage for his later works and mark a departure from the strict classical form.

Opus 101 was written eighteen years later in 1816. It is the first of the final five sonatas. Beethoven was now completely deaf. He described the sonata as "a series of impressions and reveries".

Opus 110 was composed in 1821. Beethoven was gravely ill with jaundice, delaying the completion of the work. Like opus 101, the sonata begins with a lyrical opening theme. Then comes a scherzo based on two folk songs, "Our cat has kittens" and "I'm a slob, you're a slob".

The third movement is a masterpiece that has inspired all sorts of nonsense from the critics. For example, Vincent d’Indy described the movement as “one of the most poignant expressions of grief conceivable to man”. Charles Rosen states that Beethoven does not "simply represent the return to life, but persuades us physically of the process." They might be right. Come and listen to the piece and decide for yourself.

The piano transcription was one of the most popular forms of music in the nineteenth and twentieth centuries. The idea of a transcription is a faithful reduction of a more complex score to the piano. The original could be an orchestral work, a song from an opera or a chamber work. The purpose could be to make the work accessible to the home, in the days before recorded music. Or it could simply be the composer's fascination with the subject matter.

The granddaddy of the transcription was Franz Liszt. He transcribed the works of 99 composers, from Kornél Ábrányi to Géza Zichy. He also transcribed all of the Beethoven symphonies. In the 20th century, Rachmaninov was one of the most prolific transcribers.

Sergey has arranged a program focusing on the transcriptions of these two composers.

Chopin - Liszt: The Maiden's Wish, Mes joies and The Bridegroom (from the 6 Polish songs)

Verdi - Liszt: Aida Paraphrase. We heard this last year and Sergey has included it at my request.

Selections from the previous two concerts plus a surprise or two. Only 500 baht if you've attended either of the other concerts. Children free. No catering. Bring your own.
All proceeds will go to the struggling artist.

Reservations: 1,200 baht for one concert. 2,000 baht for both. 2,500 baht for all three nights of 1,700 for either Friday or Sunday and Monday. Email asiachart@hotmail.com or call 038 069681 office hours. Due to limited number of places payment must be received before the day. 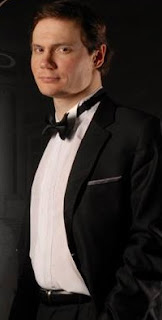 Sergey Sobolev is a graduate of both Moscow Conservatory and the Royal College of Music in London. He has a long list of prizes and awards, including 4th prize in the 2007 Tchaikovsky Competition - only one in a hundred applicants makes it to the finals, as I just discovered last month.

Sergey visited us last year to great audience acclaim. According to at least two members of the audience his Scriabin was the best they had ever heard.

Posted by gregory barton at 6:32 PM