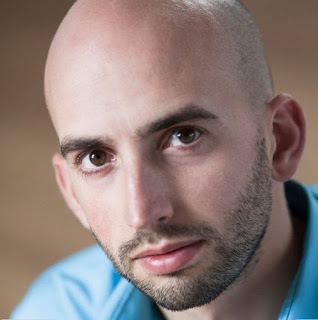 English Suite no. 6
Prelude and Fugue C sharp minor WTC I
Partita no. 2
Fantasy and Fugue in A minor
French Suite no. 2
Toccata in e minor

Chopin 24 Preludes op. 28 and
Mussorgsky Pictures at an Exhibition 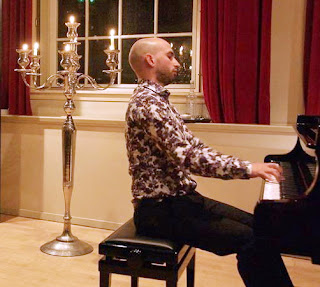 Reservations: 1,200 baht or 500 baht for those who have attended either the 11th or the 13th or both. Children 8 years and above free. Bring your own wine. No catering. No interval. All cash raised will go to Daniel.

He has performed in Carnegie Hall, New York, the Concertgebouw, Amsterdam and in Belgium, France, Germany, Italy, Romania and Poland. He has recorded two well-received CDs with works by Prokofiev/Bartók and J.S. Bach. Currently he teaches at the Royal Conservatory of The Hague.

Posted by gregory barton at 2:07 AM