From The Passionate to The Inferno 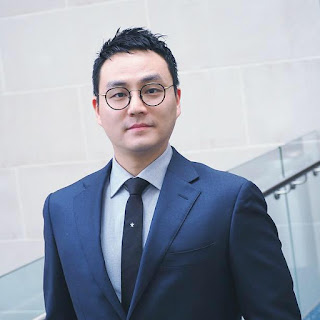 Beethoven, Sonata no.23 in F minor, op.57, Appassionata. One of the greatest and technically challenging piano sonatas, this work needs no introduction.

This work has eleven movements, each of which becomes progressively more complex, adding a tone to each successive movement. The first movement starts with two notes albeit in different octaves, the second movement three notes and so on... until the 11th movement, which uses all 12 notes of the scale. The work is one of the great masterpieces of the 20th century. It appealed to Stanley Kubrick, who used one of the movements for his movie, 'Eyes Wide Shut'. 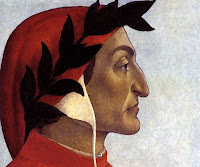 Liszt, Dante Sonata: This is the final piece in Liszt's Second Year of Pilgrimage, 'Italy'. The full title of the work is, 'Après une Lecture de Dante: Fantasia quasi Sonata'. It represents the descent into the Inferno and, as described by Allmusic.com, is

...a work that demands vast reserves of both intricate dexterity and raw muscular endurance from any pianist who hopes to emerge--as Dante himself does at the end of Inferno--unscathed


HyoungWuk Kim has an interesting history, having been a trumpeter in the South Korean military before deciding to focus on his piano studies. He graduated from the Eastman School of Music, one of the top music acadamies in the United States, having completed his doctorate under Nelita True, described by Clavier Companion as “One of the world’s most sought-after and beloved pianist-teachers.”.  HyoungWuk is brought to us by Mongkol, of D and M Studios.

Posted by gregory barton at 3:22 AM