Bach and Handel on Harpsichord 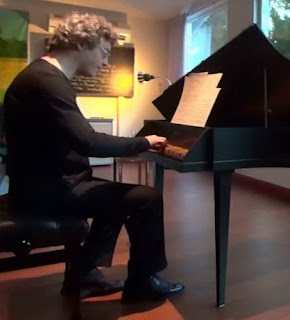 A lesser known contemporary of Bach and Handel. But surprisingly good! 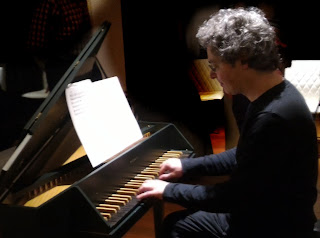 Posted by gregory barton at 7:51 PM