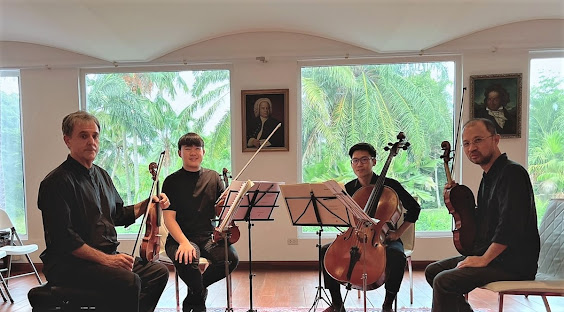 Both are masterpieces of the Romantic period:  sonorous, melodious and passionate. 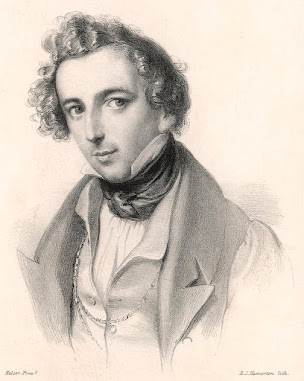 Mendelssohn wrote his second quartet in 1827. He was 18 years old and had already published several masterpieces: the Octet op. 20 and the Overture to A Midsummer Night's Dream to name two. The quartet is constructed around a recurring melody from a song that Mendelssohn had written a few months earlier. The second quartet is regarded by musical critics as a landmark in 'cyclical' composition. It is a delight to hear.

Tchaikovsky wrote three quartets. His first was written in 1871 when the composer was 31. The second movement, Andante Cantabile, is often played as a separate piece and has numerous anecdotes attached to it. According to Tchaikovsky,

“…Tolstoy, sitting next to me and listening to the Andante of my First Quartet, burst into tears" 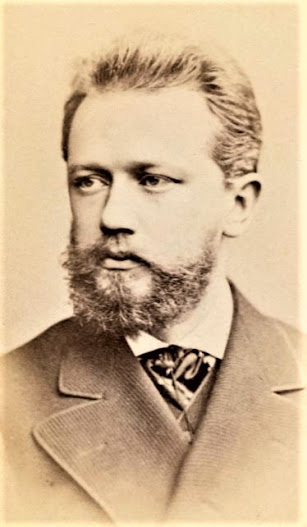 Reservations: 1,000 baht by email to asiachart(at)hotmail.com

Etiquette: No photos allowed during the main performance. But photos may be taken during encore.

Cancellations and credits: Credit for future concerts will be allowed in the event of illness.

Posted by gregory barton at 7:14 PM