Winner of the Beethoven Competition 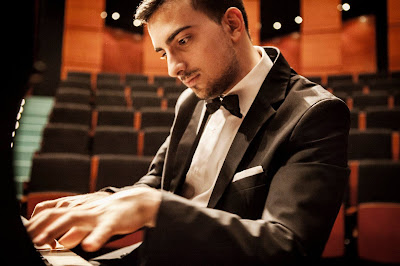 Friday, 14th December, 6pm - All Beethoven
This program comprises three major works from all three periods of Beethoven's creative lifespan, culminating with one of the greatest challenges in the piano literature, opus 111.

Alberto Ferro is a young Sicilian pianist. He stole the show at last year's Telekom International Beethoven Competition in Bonn, last year, winning both first prize and the audience prize. 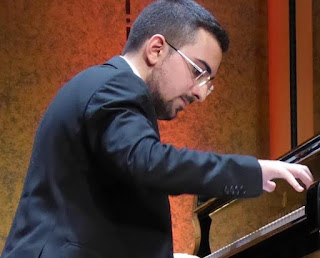 At age 22 he already has a well-established career, playing in Europe, notably his home country, Italy but also in Belgium and Germany. He has performed in such prestigious venues as Teatro La Fenice in Venice and Sala Verdi in Milan, Künstlerhaus in Munich, Schloss Belvedere in Weimar, Gewandhaus in Leipzig, Meistersingerhalle in Nuremberg and Beethoven Haus in Bonn among many others. 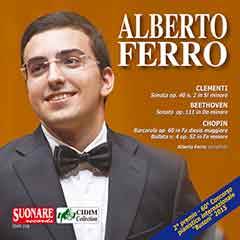