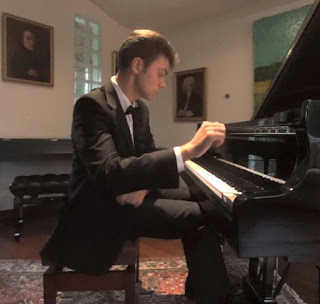 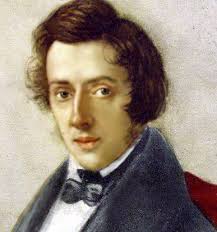 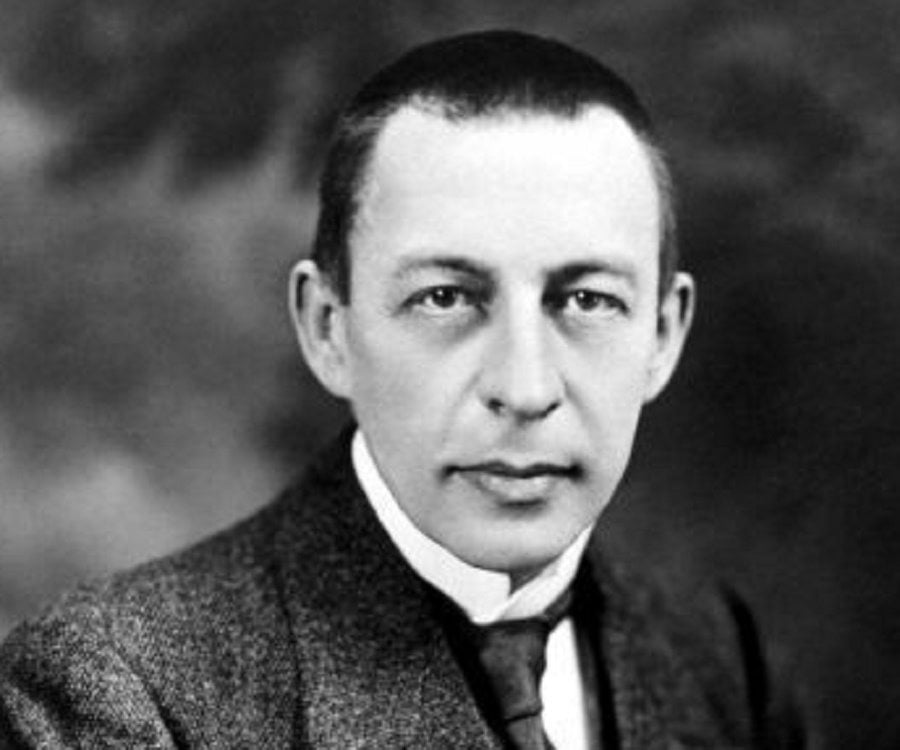 The 'prelude' began in the early 18th century, most famously with Bach's Well Tempered Clavier. Bach created the pattern of writing one prelude as an introduction to a fugue in each of the major and minor keys. Chopin developed the idea by omitting the fugue and writing a short, 'miniature' in each of the 24 keys. They range in mood from short and charming to powerful and profound. Op.28 is one of Chopin's finest works for solo piano.

In the early 20th Century, Scriabin, Debussy and Rachmaninov adopted Chopin's model, writing preludes for all of the major and minor keys. Rachmaninov's 24 preludes are spread out among 3 opuses (op.3 no.2, op.23 and op.32). We will hear the final set, op.32, comprising thirteen miniatures and being one of Rachmaninov's most soulful compositions for solo piano.

Tchaikovsky 'The Seasons' op. 37a 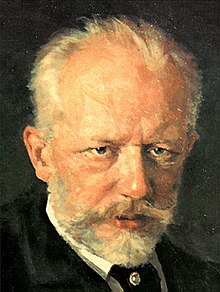 This is a brilliant suite of twelve miniatures, each representing a month of the year. The suite was written shortly after the First Piano Concerto and just before Swan Lake in 1875. This was period of great inspiration for Tchaikovsky, as this collection of melodic masterpieces represents. 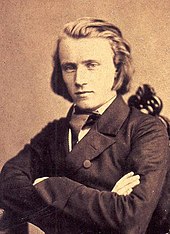 The Ballades op. 10 were written when the composer was a mere 21 years old. I'm not a fan of early Brahms, but these works are an exception. They display an astounding maturity and are brilliantly crafted. The Two Rhapsodies are mature works and are very popular encore pieces.

Here is a beautiful performance of Ballade no. 2 by Sylvia Theresa: 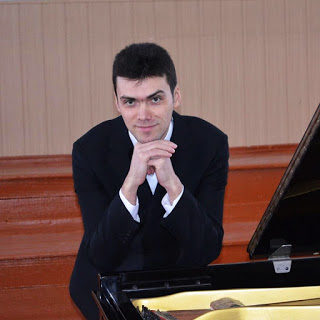 Yevheny Hepliuk is a Ukrainian pianist and composer. He was educated at the National Tchaikovsky Acadamy of Music in Kiev. Yevheniy won First Prize in the Ukrainian New Names Competition and First Prize in the National Competition, 'Con Amore Festum'. He is a member of the Ukraine National Composer's Union. Yevheny and is virtually unknown outside his home country. He came to visit us last year for the first time and did such a fine job that I am happy to welcome him back with such a wonderful program.

Posted by gregory barton at 1:09 AM