graduate of the Juilliard School

winner of the 2012 Canada Council for the Arts Musical Instrument Bank Competition, at which she was awarded the privilege of borrowing the Baumgartner Stradivarius (1689) for three years 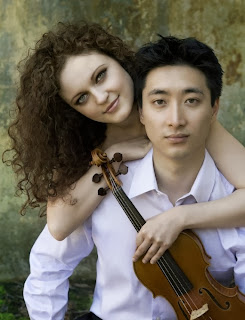 Bach: Sonata for Violin and Keyboard in F minor, BWV 1018

Debussy: Sonata for Violin and Piano in G minor

Gershwin/Heifetz: Selections from Porgy and Bess for Violin and Piano

Iryna Krechkovsky, violin, was born in the Ukraine and graduated from the Cleveland School of Music. She was a top prize winner at the Sorantin International Competition, the Canadian Music Competition, the Kocian International Violin Competition in Czech Republic, and most recently, winner of the 2012 Canada Council for the Arts Musical Instrument Bank Competition, at which she was awarded the privilege of borrowing the Baumgartner Stradivarius (1689) for three years.


Tickets: 1,200 baht, limited to 25 places only.  If you are interested don't delay. All previous events have sold out within a few days of announcement.

Posted by gregory barton at 9:08 PM No comments:

The New Room
Completed in November 2014, this room is adjacent to the piano room. It allows pianists 24-hour convenient access to the piano room without fear of disturbing anyone.
The room has a splendid view of the pond. It is stylishly decorated and is shielded from the rest of the house compound by a clump of bamboo and a waterfall. 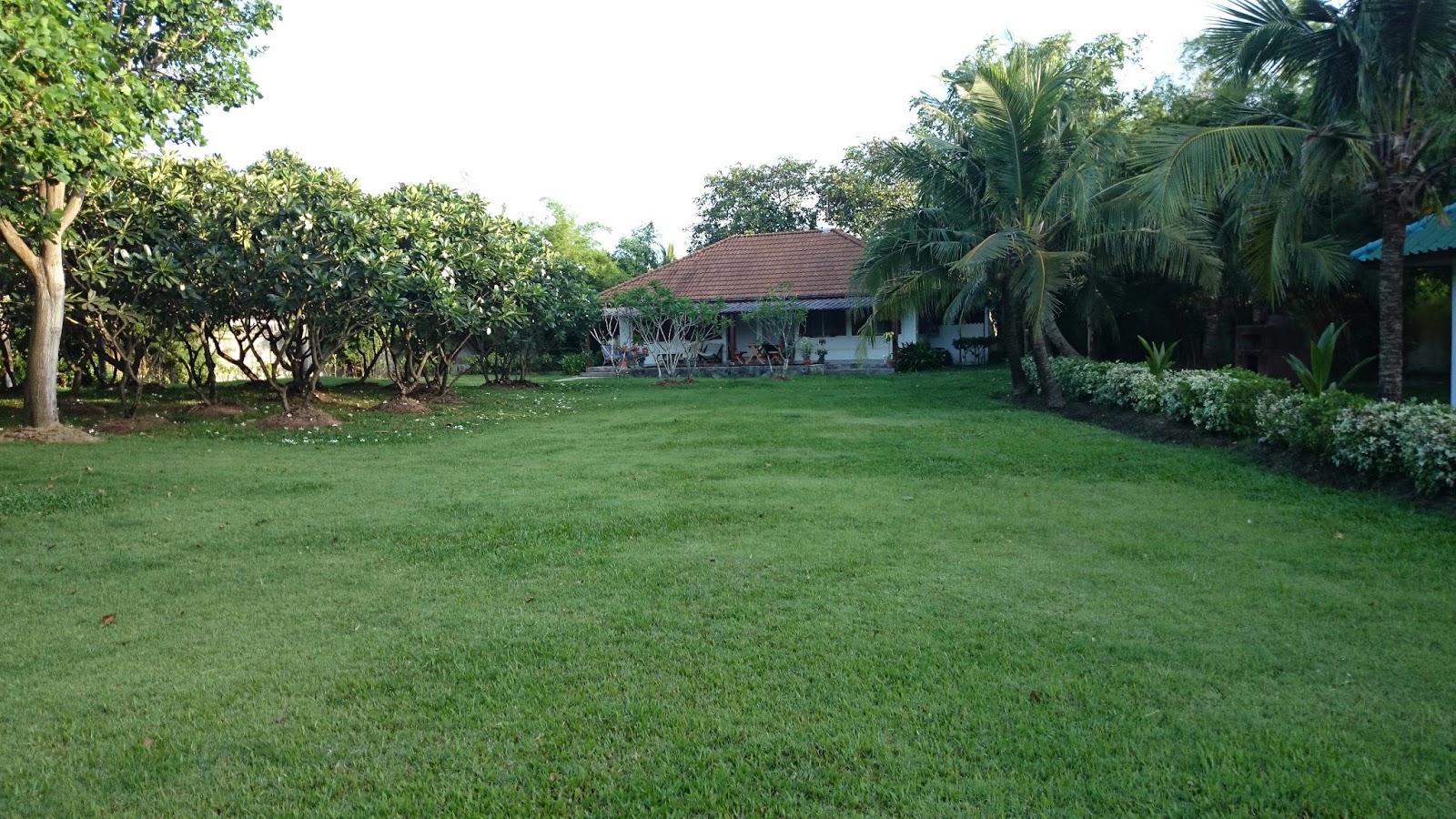 Those requiring a little more space  may stay in the guest house. The room is air conditioned, 36 square meters, has marble floors and a king-size Balinese teak bed.

The guest house is part of a duplex building. It has a private entrance. It is 70 meters from the main house, looking out on a large lawn and a hill of frangipanis.

Views of Eelswamp and Lulu and Daisy Goat Farm

Eelswamp is situated on a 4 hectare / 10 acre property comprising gardens and goat farm. There are more than 300 palm trees and 50 goats, not to mention geese, ducks, guinea fowl and other exotic creatures.

Posted by gregory barton at 8:50 PM No comments: