Only a few seat remaining 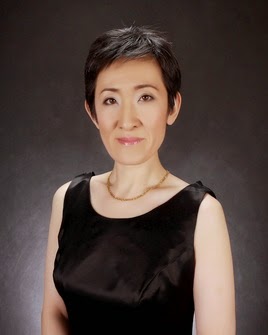 plays two of the greatest works for keyboard: 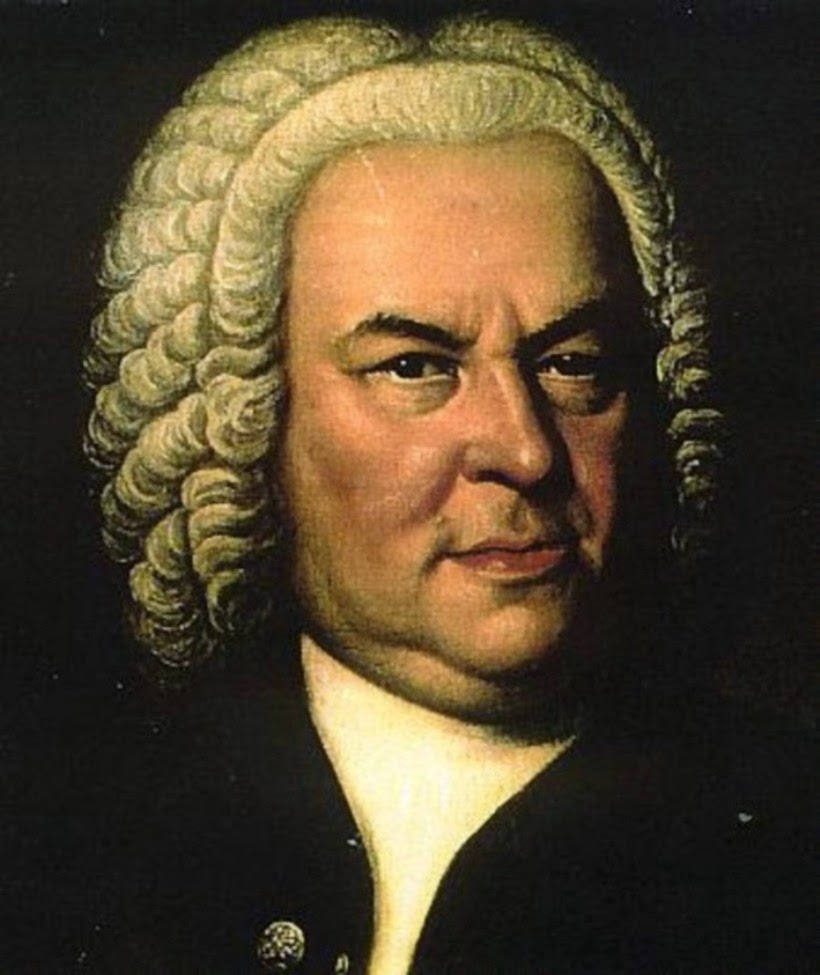 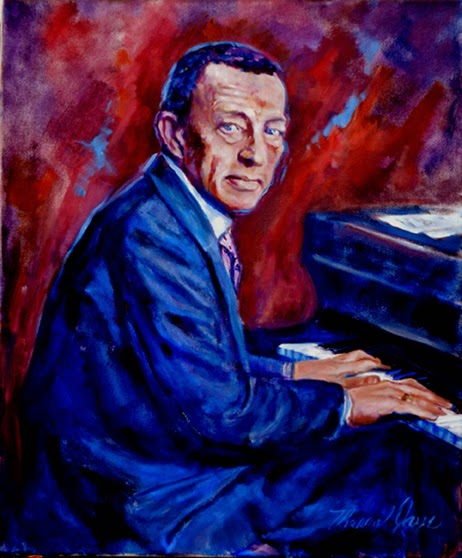 Pianist, Eri Nakagawa, is a member of the piano faculty of College of Music, Mahidol University. She has been a faculty member since 1995.  Prior to her appointment at Mahidol she was Assistant Professor of Music Performance at Ball State University, Indiana, USA.  She received the 1992 Ball State New Faculty Creative Arts Award. She has frequently performed in recitals and as a soloist with orchestras. She has made several superb performances of both works on this program.

The work comprises a theme and 30 variations, quite probably written in two distinct parts at different periods of the composer's life. This theory is supported by the unusual inclusion of an Overture in the middle of the work. The second section contains the slow variation, Variation no. 25, the 'the soul' of the work, otherwise referred to by famous harpsichordist, Wanda Landowska, as 'The Black Pearl' with its haunting, introspective melody.

The work culminates in a mighty crescendo spanning the penultimate last four variations. These four variations (Variations 26 - 29) display remarkable technical ingenuity, including a canon in 9ths (that is, the same theme played at the interval of one octave and one note), a variation with butterfly-like trills in the outer voices and the colossal Variation no.29, which requires the piano performer to play the left hand between the splayed fingers of the right hand. These climactic four variations give way to a rousing march-like theme, the Quodlibet, which is based on a medley of drinking songs, one of which is a lament to reluctant vegetarianism:


"Cabbage and turnips have driven me away,
had my mother cooked meat,
I'd have been happy to stay"

The work then fades away with its lullaby aria.

The Goldberg variations have been recorded by more than 130 harpsichordists and pianists but were immortalized by Glenn Gould's 1981 recording. Watch this recording and you will see that the Goldberg Variations are not only sublime music, they are also an acrobatic feat: superb to hear and watch!


Rachmaninoff's Second Sonata stands out in the piano literature as the last great romantic piano sonata. Written 160 years after Bach's death, the style of the sonata is in stark contrast to the Goldbergs. But it is similarly virtuosic, extending the technical parameters of the day, just as the Goldbergs did.

The sonata comprises three movements: two tempestuous movements seamlessly flanking a dreamy, but briefly stormy, slow movement. This sonata was a favourite of Horowitz who popularized it and edited his own version of the work, as did Van Cliburn. David Dubal, Horowitz's biographer, called the third movement, one of Rachmaninoff's 'most electrifying' works.


Tickets: 1,000 baht baht per person, limited to 30. Children six years and above will be admitted provided they can sit still. 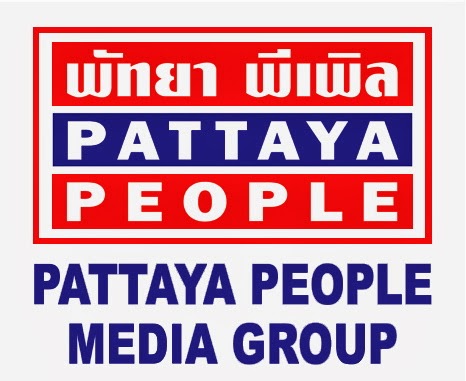 Posted by gregory barton at 9:15 PM No comments: 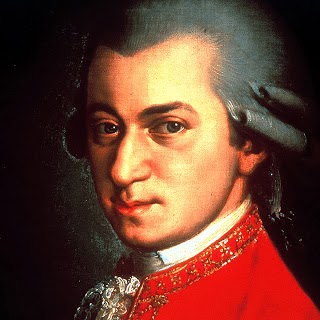 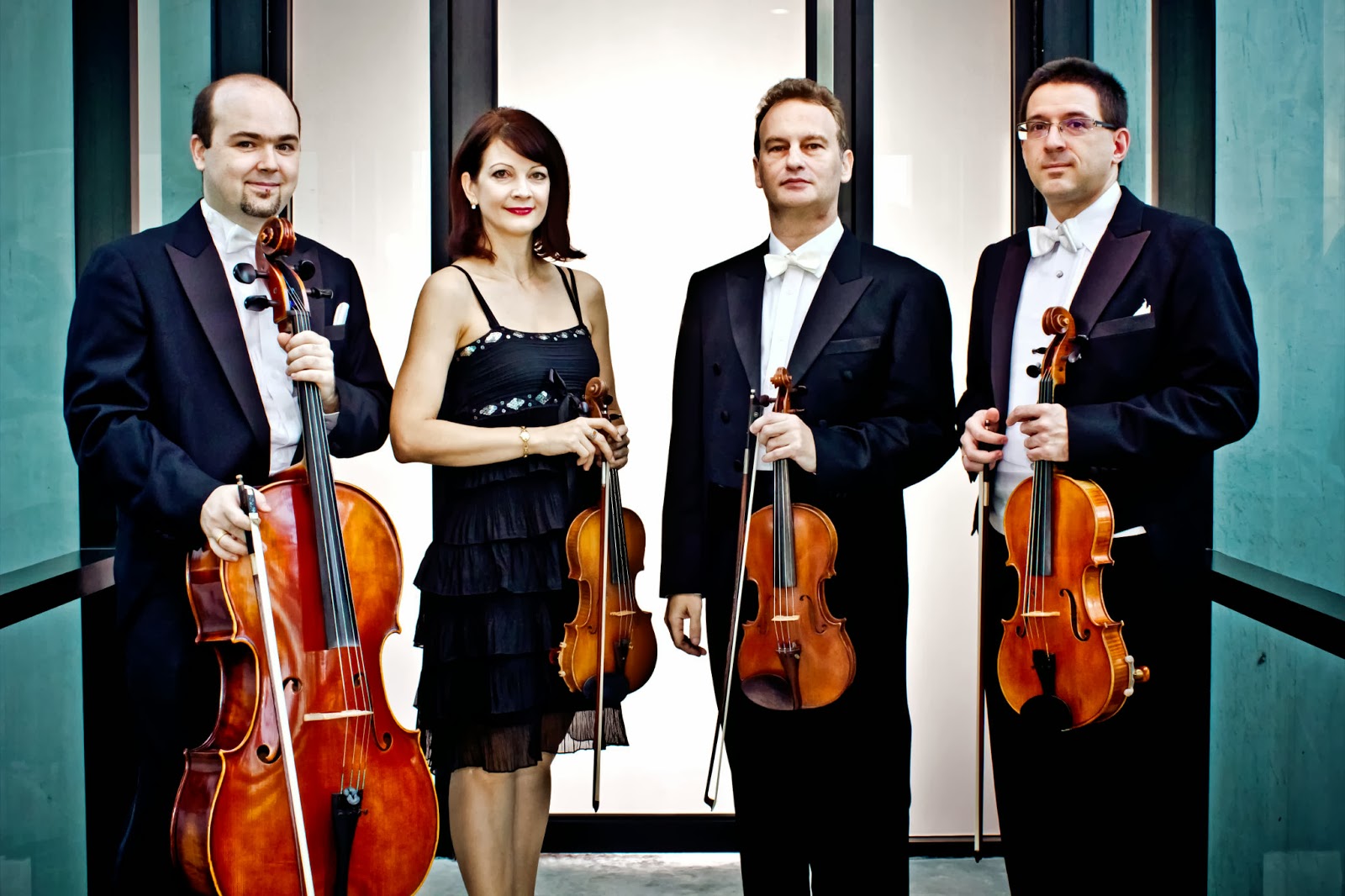 The Quartet in G Major, K387 is the first of six quartets dedicated to Haydn. Mozart wrote this quartet when he was 26 years old and had just arrived in Vienna. It is one of the works which inspired Haydn's famous remark, "Before God and as an honest man, I tell you that your son is the greatest composer known to me either in person or by name."

This quartet has been called 'amazing' by Juilliard professor, Misha Amory and has often been cited as the precursor of the Jupiter Symphony.

The Lermontov Quartet is playing this quartet at my request. It must be good!

Mozart's last Quartet, no. 23, K590, was the last of three quartets commissioned by the King of Prussia, described as "the culmination of his skill in the idiom". It was written in 1790, a year before Mozart's death and is among his finest works.


JONATHON GLONEK
First touring internationally at the age of 12, Jonathon studied with Alita Larsens, Alexander Treger and Tibor Varga He has since developed as a solo performing artist and has presented many challenging and serious programs to audiences throughout Europe, The United States, Southeast Asia and in Australia. A dedicated scholar and academic, he authored his first book Scales for the Violinist at the age of 26 and is also Lecturer in Violin Studies at the historic Chulalongkorn University in Bangkok; one of the oldest universities in SE Asia. Mr Glonek performed Brahms, Tchaikowsky, Mendelssohn and Bach Concertos in Thailand and abroad along with the complete unaccompanied works of Bach and Paganini.

INGA CAUSA
Inga Causa commenced her musical education in Latvia at age six later studying at the Riga Special Music School; Emils Darzins Institute. For 11 years Inga studied legendary violin pedagogues , Professor Izrail Abramiss and later with Professor Juris Shvolkovskis. Graduating with Merit in 1990 she received a Master Degree in Violin Performance, Pedagogy and Chamber Music. Since the age of 18 Inga has worked professionally with the Latvian National Opera orchestra, the Latvian National Symphonic orchestra, “Rigas Kamermuziki” and “ Rigas Philharmonic”. A chamber music enthusiast, she has also served as first violin of the string quartet “Difference”. Arriving in Thailand in 2003 she established as successful class of violin and ensemble students. In 2005 she was appointed as principal second violinist of the Thailand Philharmonic Orchestra.

COLIN WRUBLESKI
Canadian-born violist and violinist Colin R. Wrubleski is in his second season as principal viola of the Thailand Philharmonic Orchestra. Concurrently he is a violin and viola instructor for Mahidol University's Music Campus for the General Public (MCGP), Siam Paragon branch. In Thailand he has also worked as a string instrument instructor for Sararas Ektra School, Bangkok. Prior to moving to Thailand, he spent many years as an ESL instructor in Korea, where he also played in a variety of amateur, semi-professional, and collegiate ensembles, as well as in the Seoul-based Majestic String Quartet. In his native Canada, he earned a Bachelor of Music degree in performance (violin) from the University of Regina and a Licentiate in Music (viola) from the Glenn Gould Professional School at the Royal Conservatory of Music Toronto. His primary teachers included Dr. Howard Leyton-Brown, Rennie Regehr, Martin Beaver [Tokyo String Quartet], and Andrew Dawes [ex-Orford String Quartet).

MARCIN SZAWELSKI
Marcin Tomasz Szawelski, a native of Gdansk, Poland, started his musical education at age of 7 with Andrzej Filar. He graduated with Master of Arts diploma from Stanislaw Moniuszko Academy of Music in Gdansk, Poland (2005), where he studied cello performance, chamber music and music pedagogy. Currently Marcin T. Szawelski is a cello and chamber music instructor at the College of Music, Mahidol University in Thailand. He is a member of Thailand Philharmonic Orchestra (TPO) and Mahidol University Baroque Orchestra. With those ensembles he gave more than 200 concerts in recent years.

Directions to Eelswamp: can be found at the bottom of the page of this blog entry: http://eelswamp.blogspot.com/2013/11/the-music-room-at-eelswamp.html 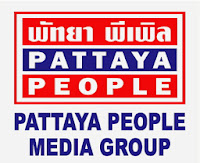 Posted by gregory barton at 11:45 PM No comments:


Three of Mozart's most famous works for wind and strings

Mozart Clarinet Quintet in A major

Directions to Eelswamp: can be found at the bottom of this page of this blog entry: http://eelswamp.blogspot.com/2013/11/the-music-room-at-eelswamp.html

Posted by gregory barton at 8:27 PM No comments: