First weekend: dates will be between the 3rd and 6th April.

First weekend in May and Thursday, 30th April 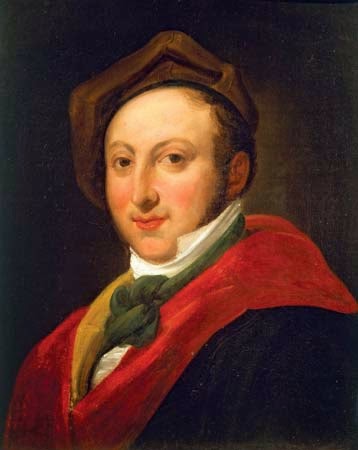 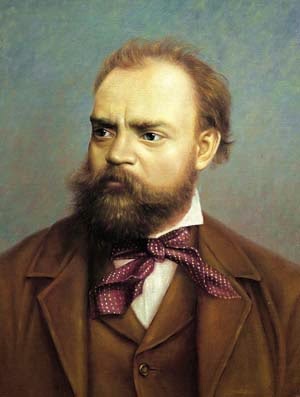 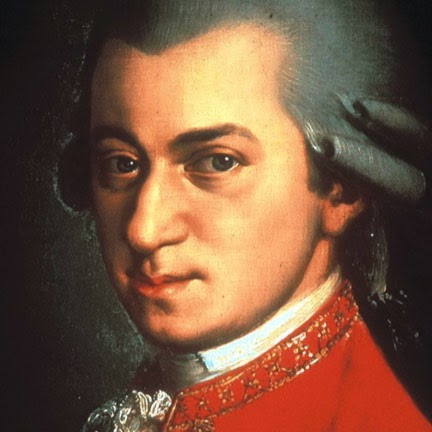 Purbayan Chatterjee returns to Eelswamp with the beautiful and mellifluous vocalist, Joyeta Choudhury for a duet recital with tabla accompaniment by renowned tabla player, Rupak Battacharjee

A favourite from the Tchaikovsky Competition

I recently visited Moscow to attend the Tchaikovsky Competition, one of the major competitions in the world. I watched more than twenty performances.
Dmitri Shishkin was one of my favourite contestants. He has also been accepted to compete in the Chopin Competition in Warsaw this October, another major international competition.

Dmitri will perform two concerts comprising works from both of his competition programs:

Sunday, 6th September: from the Chopin Competition all Chopin program, including etudes op.10 and Sonata no. 2 in B minor, the 'Funeral March'.

Chamber music with the French guys and Tasana: Tchaikovsky, Dvorak and Brahms

The two superb French musicians, Alexandre Vay, cello and Dimitri Papadopoulos, who performed the complete Beethoven Cello cycle last year, will return to Eelswamp to perform another meaty program comprising the Tchaikovsky A minor Trio and the Dvorak F minor Trio, two of the grandest works in the trio repertoire. Each trio will be performed with one of the two Brahms Cello Sonatas.

Darbari, the King of Ragas

Friday, December 11th:  All Bach: English Suite no. 6, Partita no. 2, French Suite no. 2, Italian Concerto, Fantasy and Fugue in A minor, Toccata in e minor.